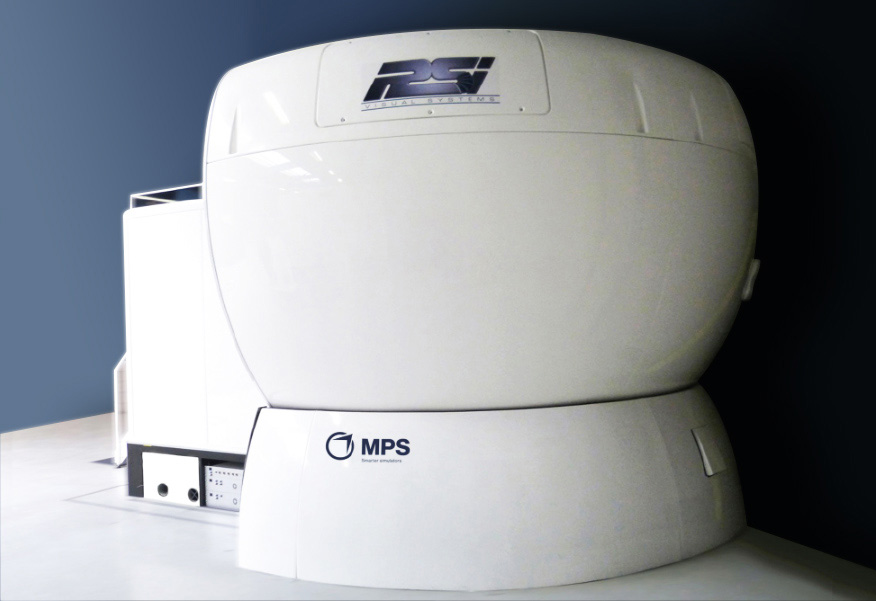 An MCC course must consist of no less than 20 hours of flight or simulator training, or 15 hours if forming part of an Integrated ATPL course, and some associated theory training. It is usual for half of the hours to be acting as Pilot Flying (PF) and half as Pilot Monitoring (PM).

The airline industry has for decades argued that 15 or 20 hours in a simulator is not enough to prepare a pilot, who has until that point been trained to operate as a single pilot, for their first multi-crew type rating. As a result, MCC courses were expanded beyond the minimum hours and things such as the differences between prop driven and turbojet aircraft handing were covered.

To differentiate these from MCC courses, the term Jet Orientation Course (JOC) became widely accepted, although there has never been any regulatory definition or recognition of JOC courses. Sometimes these courses were stand-alone JOC courses, sometimes combined with an MCC course, hence the MCC JOC acronym.

The problem with JOC courses is that there was no fixed rules for them, so the content and standard varied wildly. Some consisted of one day of training and one simulator session, others doubled the size and content of the basic MCC course. Some were even conducted on turboprop simulators, which was somewhat at odds with the course title. 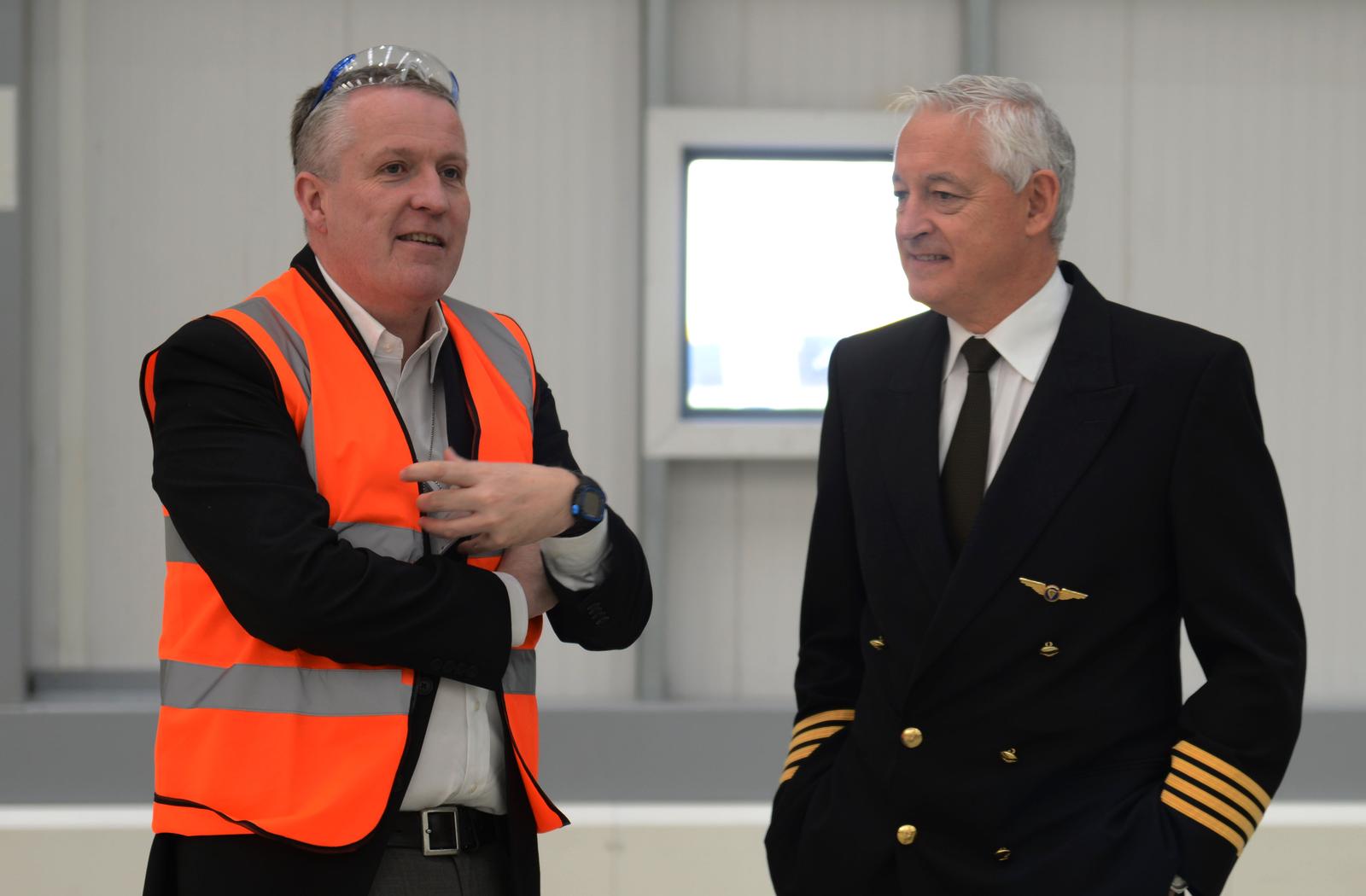 Therefore, the airline industry continued to object. EASA reacted to the pressure for change from industry by throwing the ball back, in effect saying; “if you don’t like it, come up with proposals to fix it!” And so, an EASA working group was formed, consisting of industry representatives and chaired by the Head of Training and Standards from Ryanair, Captain Andy O’Shea.

The result of the working group’s deliberations was a proposal to EASA to introduce a new MCC course standard. This was adopted by EASA and became known as the Airline Pilot Standard MCC Course, or APS MCC. It basically enshrined in regulation the best practice MCC JOC courses.

The Wings Alliance course was aligned with the new standard even before the regulation was published and so, along with Ryanair’s which was integrated with their type rating, became the first course in Europe to be fully compliant with the APS MCC requirements.

Do you really want to build your career on shaky foundations?

How to choose an APS MCC course

The standards of APS MCC courses are far better than some of the more dubious MCC or MCC JOC courses of the past. However, there are some features that you should look out for:

From your viewpoint there is not much difference between a simulator that is approved as an FNPT II MCC and a FTD except that the latter is guaranteed to be quite ‘true to type’ whereas the former could be type-specific or generic.  It’s probably not worth paying extra for a FFS.

An APS MCC course is the final stage of training before you apply for a job and will have a big influence on your preparation for your first type rating and your attractiveness to potential employers. The course can be great fun; hard work, but a steep and rewarding learning curve and much more representative of the sort of thing you’ll do in your first job than anything you have come across before in your pilot training.

Take a look at our APS MCC

Chat with a training advisor about choosing an MCC course