To APS MCC or not?

To APS MCC or not?

Is the APS MCC course yet another cost or worth the extra training?

APS MCC is another new acronym for aviation and it stands for Airline Pilot Standards Multi Crew Cooperation training course. It’s an EASA-recognised course and is aimed to take a freshly graduated ATPL or CPL/MEIR holder and get them ready to take a type rating course for a modern jet such as an Airbus A320 or Boeing 737.

The APS MCC course came about because airlines such as Ryanair, the biggest single recruiter of modular-trained pilots, found that some graduate pilots taking a type rating were struggling in the sim.

Think of APS MCC as an ‘enhanced’ MCC course. It teaches the obvious – crew working together – but also jet handling in a sophisticated flight simulator set up as either an A320 or B737. Of course, there’s a cost – to the student – so why spend the extra when you’ve already handed over a large wedge?

Sam Mear said, “I chose to attend the APS MCC over the normal route as I wanted to be as prepared as possible for my airline interviews and first type rating.

“I had heard previously that new pilots having completed an APS MCC had a significant advantage over others in the selection process because of the better quality of training and more in-depth theory focusing on how an airline operates and how I, as a new pilot, would fit into the company.”

Joe Belton had a slightly different take. “I worked for 12 years as an avionics technician in the Royal Air Force. During my career I have flown on military helicopters many times, providing engineering assistance when landing away from main operating bases.

“Having the ability to sit in the jump seat and closely monitor the aircrew during flight, it became very apparent to me that the ability to work coherently in the cockpit was essential to achieving the workload present in multi crew environments.

“With my primary goal of operating in a multi-crew environment after passing my CPL/MEIR, I decided the more exposure to this style of flying I could receive the better. So, for me it always made sense to carry out the APS-MCC.” 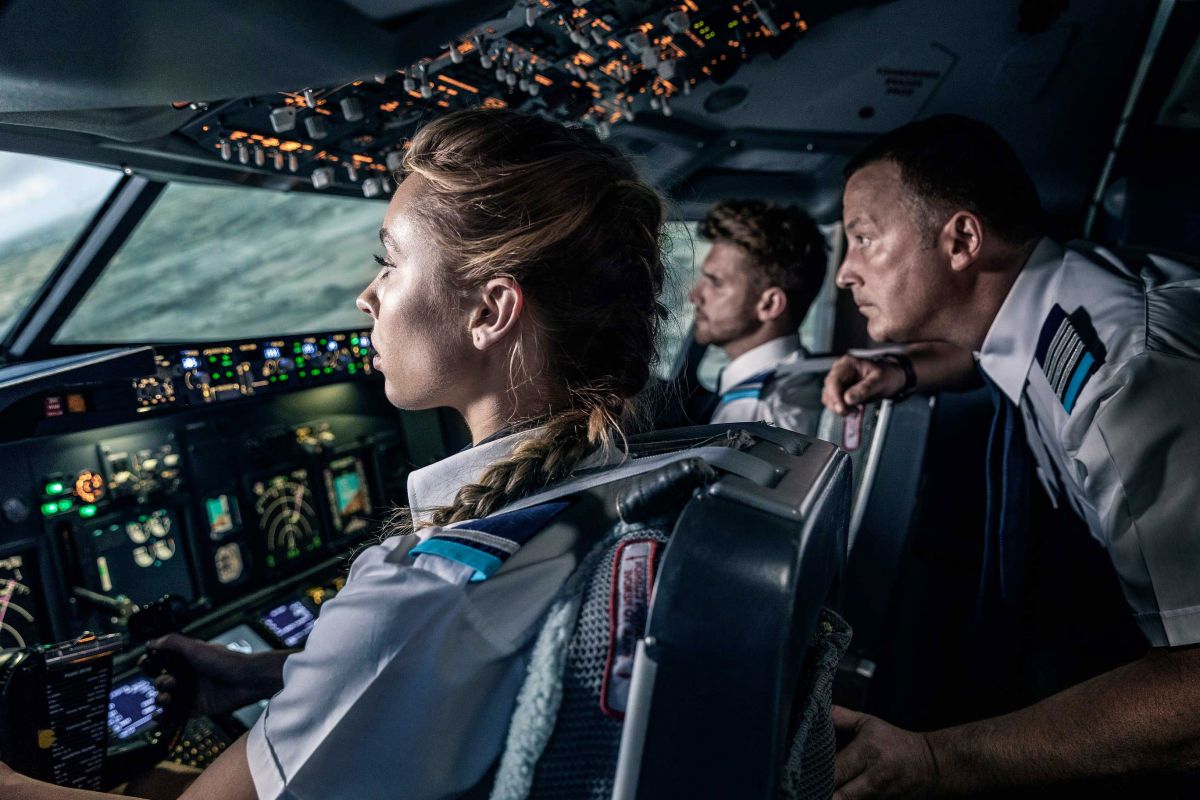 So what does the APS MCC course comprise?

“The course began with four days in the classroom,” said Joe. “The class consisted of just myself and one other student (Sam), being taught by one or two instructors.

“This first phase of the course involved presentations and discussions about operating in multi-crew environment, as well as introducing the techniques required to problem solve in the cockpit.

“We had 24-hour access to the school during this period and spent three hours before and after each session in the cardboard cut-out of the B737 Max cockpit, practicing the flows and checklists that were required for the simulator.

“After a day off, we commenced phase two of the course which consisted of 10 days and 40 hours in the simulator, located at Gloucester Airport,” continued Joe. “The simulator itself was brand new and provided a real life feel throughout each detail.

“The simulator phase was split into two separate segments. The first week’s aim was to develop the skills required to successfully operate the aircraft from start-up, flying a sector, making an approach and taxying to stand, without intervention from instructor.

“After another day off we started the second segment of the simulator phase which consisted of two sectors per day, one as PF (pilot flying) and one as PM (pilot monitoring). Each evening, we used the course books to learn the relevant memory items for the faults that we would experience the following day, such as a rapid decompression.

“As well as aircraft technical issues, we had to deal with disruptive passengers, medical emergencies and decreasing weather.”

Sam picked up the story: “Phase 3 was the airline-orientated part of the course and taught us a lot about how an airline works and the different teams that come together to create a smooth operating process.

“This was then followed by CV writing, interview preparation and group exercise practice to refine our skills and knowledge in preparation for our first job assessment.

“The Wings Alliance APS MCC has given me the experience I need to apply for my first job and to walk into the interviews and assessments with confidence,” continued Sam. “After 40 hours MCC training in the 737-8 Max simulator, I feel totally prepared for the simulator assessments and know that the skills I have learnt will be valuable for my first type rating course.”

Joe agreed. “The extra 12 hours of training over the standard MCC has given me an extra 40% exposure to the multi-crew environment and I feel this will be invaluable in my ability to perform well during a simulator assessment.” 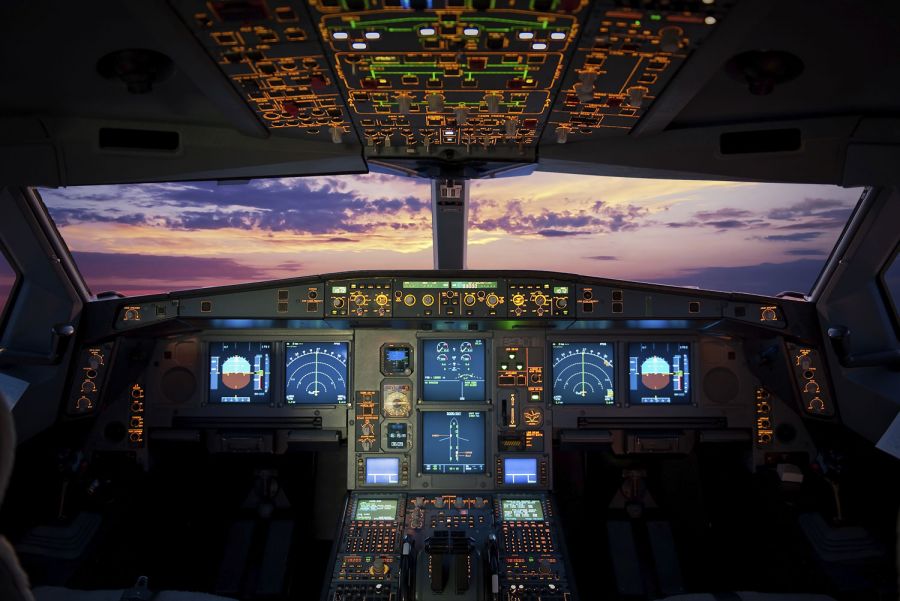 So would they advise other modular trained pilots to do the APS MCC course?

Joe: “I have and will continue to recommend the course because I believe that the modular route can be very daunting and you can feel quite alone at times. An affiliation with Wings Alliance offers more than just an excellent APS MCC course but also guidance throughout all stages of training.

Sam: “I would advise anyone undertaking pilot training to consider the APS MCC. Although having to spend a little more, I have definitely benefited from the more in-depth training and the extra hours in the sim and know that this will show in my assessments and type rating.

“Airlines often look at APS MCC student more favourably knowing that they have completed this extra training as it reduces their training risk.”

Both Sam and Joe are now attending interviews for that all-important first pilot job!

Look at the APS MCC in more detail